Should Belgrade be considered a European AI hub? 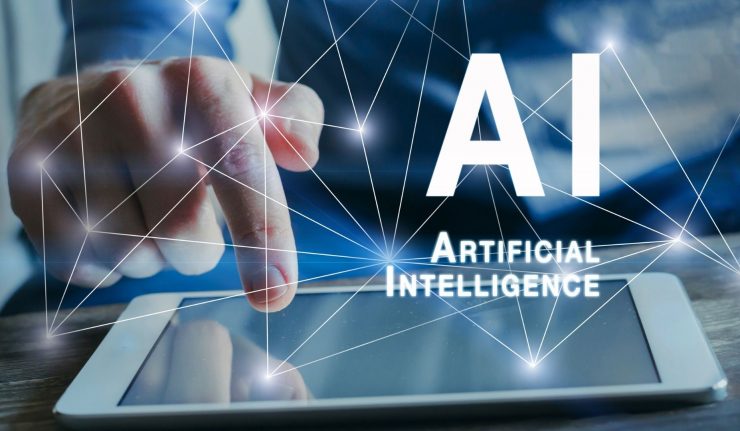 In October 2021, Belgrade will host the third summit called Wonderland AI. The organizers’ mission is to promote their event as ‘the most innovative’ on the planet, or at least one of those. The key to fulfilling the promises is the guests’ line-up and in Belgrade, the spectators will have a chance to listen to, speak to, and see the most important names of the AI field (Artificial Intelligence).

The Summit’s capacity exceeds 2000 participants. They will have the perfect chance to listen to stories from more than a hundred speakers coming from the tech market leaders such as Google, Neurala, NVIDIA, Samsung, Huawei, PWC, and many more. The 2021 edition (as touted by the organizers) will pay increased attention to startups. They will be able to present their works, ideas, and points of view on one of the stages, and possibly attract some investors.

Belgrade has had an impressive AI community for a few years now. The Serbian capital became the hub of a wider ecosystem, that revolves around the community that could easily be counted as one of the biggest AI-centered ones in the world. It also includes some talented people and companies that are one of the most innovative ones in the world.

How were they able to afford all of that?

This success has been facilitated after China has offered billions of euros worth of soft loans to the government of Serbia. Only between 2010 and 2019 1.6 billion euros have been invested by the Chinese inthe country. Moreover, the infrastructure of the mentioned loans is worth more than 7 billion euros. The money has been mostly put into the development of Serbian infrastructure, tech sectors, and energy.

Belgrade has been an important partner of Beijing as it is perceived as a part of the planned ‘digital Silk Road’. Its aim is to create a worldwide-reaching telecommunications network, that would be controlled by the Chinese government. Now, that we have established that, China’s increased investments into the country’s AI development seem to be more reasonable, right?

One of the sponsors of the Wonderland AI event is Huawei, which is also one of the guests. The company plays an increasingly important role in Serbia, and only last year it opened its ‘innovation centre’ in Belgrade. Additionally, the company’s CEOs signed two agreements with the government of Serbia – the first one related to the project of smart cities, and the second one to the initiative of broadband internet services. Serbian Interior Ministry has actually agreed to have more than 1,100 cameras installed in the Belgradesurveillance system. It’s called the Safe City system, and it focuses on crime and traffic control.

Both parties of this agreement have been lately exploring the idea of facial recognition software, that would eventually be implemented in Safe City. This of course was not received well in the world and caused some intense diplomatic issues, especially with Serbia’s aspirations of joining the European Union. But the Belgrade-based government seems to be comfortable with their new influential partners from China, and their technological development minister claimed openly that Huawei is there to stay in Serbia, and their cooperation plans are long-term. These words were said in 2019, and as we can imagine, Serbia still has not been accepted as the new member state of the EU.

Undeniably, Serbian aspirations and seriousness when it comes to the AI scene are impressive. They were willing to jeopardize their diplomatic relationships in order to fuel the growth of the industry. And there is no surprise, that the motives of that are simply economic. The AI is perceived as an opportunity to catch up with other countries, and quite rightfully so. The AI starts to be the catalyst of further changes and could bring profitability to a wider range of sectors and industries.

To find an analysis of the Serbian case, some deeper contexts of its recent AI-centered activities, as well as the analysis of the diplomatic effects of its cooperation with China, use the link and find the brilliant piece written by Harry Clynch:

What Should Be Avoided In The Resume? Points To Be Considered 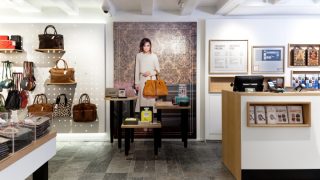